It’s common to confuse an itch with a scratch. But there is a huge difference between an itch and a scratch. 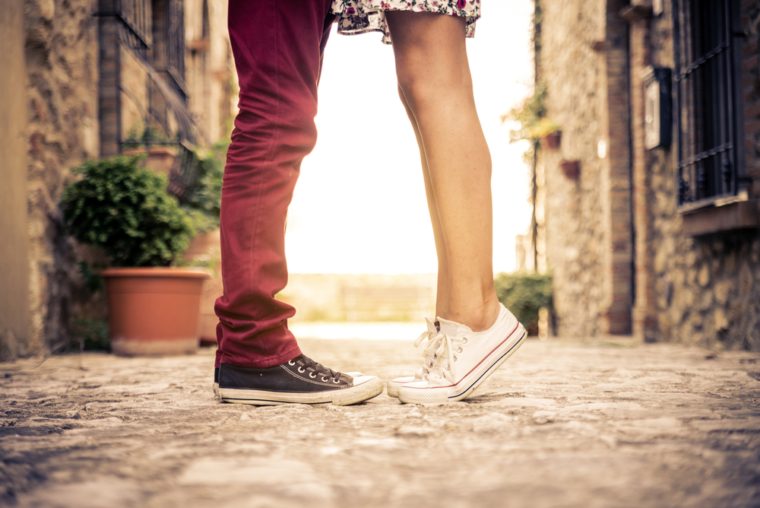 An itch is a sensation that causes a desire to scratch. It is not action, but rather merely there. It is the desire to do or get something.

A scratch, on the other hand, is action in response to an itch. The focus of the action of scratching is to eliminate the itch.

A person without self-control is like a house with its doors and windows knocked out. Prov. 25:28 (MSG)

When you scratch an itch does it usually go away, or get stronger?

When we scratch an itch, we engage it and the scratch actually makes the itch worse.

Here are seven itches (desires) that all marriages have.

“We must be able to say no to ourselves in the name of a higher yes.” – Abraham Joshua Heschel in Between God and Man.

Not scratching an itch takes self-control. It takes being able to say “no” to our desires in an effort to reach a higher “yes” to building the marriage relationship we desire. Not scratching requires putting up with discomfort and denying a temporary desire in order to achieve a long-term lifetime love. It means giving up a positive temporary feeling now in order to gain a longer lasting joy over time.

As the Hebrew writer told us “At the time, discipline isn’t much fun. It always feels like it’s going against the grain. Later, of course, it pays off handsomely…” (Prov. 12:11 MSG).