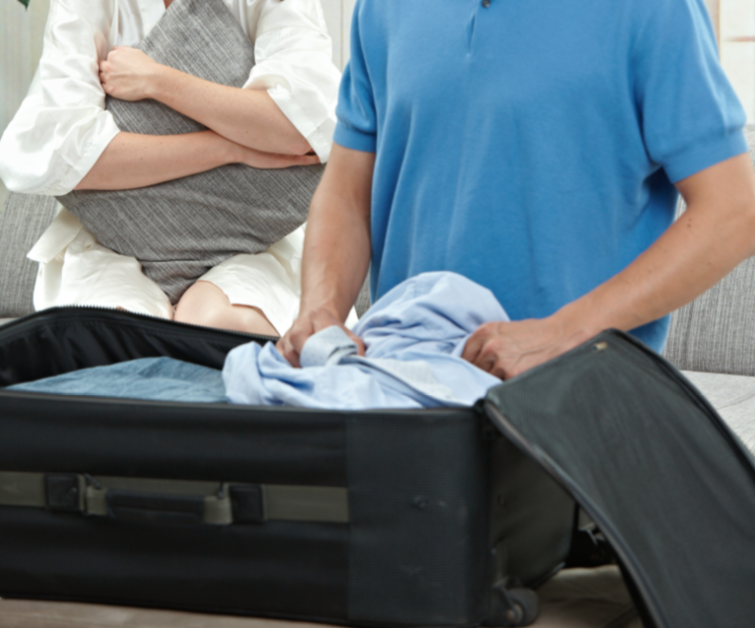 We have worked with well over two hundred couples in Marriage Intensives, a special process of healing for a couple in distress, and received testimonials about how their marriages are better than they ever thought possible. Close to 90% of couples in marital crisis have stayed together because they went through the Marriage Intensive.

We encourage you to take action against these five reasons of divorce. If you hear of a couple in distress or a marriage that is struggling, do not stand by and watch the family tear apart. Stand up for healthy marriages by sharing the truth about how couples can build the marriage that they have always wanted. Be a guardian and champion of marriage. Get the couple the information they need and help them find competent Christian help for making their marriage healthy again. Or have them call us at 281-949-8115 for help.

We love to hear from readers.  Do you agree that affairs and mistrust are symptoms of the real problem in marriage?  Have you ever thought about how society pressures couples into thinking about divorce instead of trying to heal the relationship and create the marriage they truly want?  Do you know anyone who has been to counseling but never been to a marriage saving intensive? What other suggestions you would add to this article? Do you know someone you need to forward this article to?