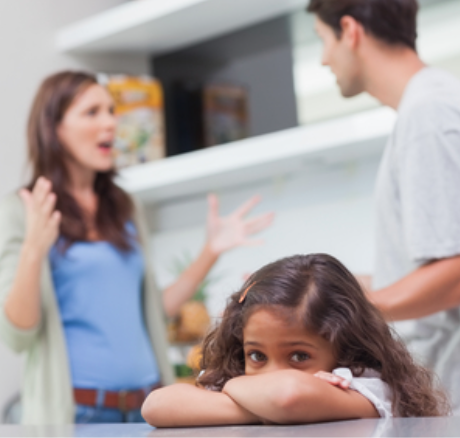 ‘For I, the God of Israel, hate divorce! I, the Commander of heavenly armies, despise it when people wrap themselves in violence like a garment. So guard yourselves; be true to your wife and not unfaithful.’ Malachi 2:16 NIV

If you are a divorced parent, please consider the resources of our friends at The Bridge Across or Shield Bearer Counseling Centers.  But if your divorce is not final or you are even thinking about a divorce, contact us for a Marriage Saving Intensive.  You will not regret giving your marriage every last chance to get healthy again.

Share | Tweet | Share | Pin It | +1 | print | email
Categories: Before You Divorce, Ministers and Pastors
Disclosure of Material Connection: Some of the links in the post above are “affiliate links.” This means if you click on the link and purchase the item, I will receive an affiliate commission. Regardless, I only recommend products or services I use personally and believe will add value to my readers. I am disclosing this in accordance with the Federal Trade Commission’s 16 CFR, Part 255: “Guides Concerning the Use of Endorsements and Testimonials in Advertising.”