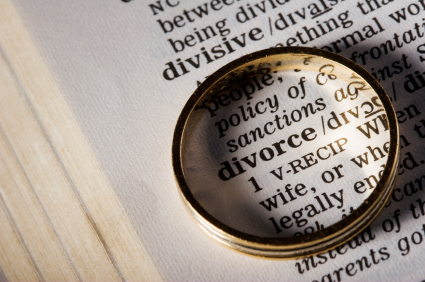 We have worked with well over one hundred couples in Marriage Intensives, a special process of healing for a couple in distress, and received testimonials about how their marriages are better than they ever thought possible. Over 85% of couples in marital crisis have stayed together because they went through the Marriage Intensive.

We encourage you to take action against these five societal reasons of divorce. If you hear of a couple in distress or a marriage that is struggling, do not stand by and watch the family tear apart. Stand up for healthy marriages by sharing the truth about how couples can build the marriage that they have always wanted. Be a guardian and champion of marriage. Get the couple the information they need and help them find competent Christian help for making their marriage healthy again.

Comment4 | Share | Tweet | Share | Pin It | +1 | print | email
Categories: Before You Divorce, Creating The Marriage You Want
Disclosure of Material Connection: Some of the links in the post above are “affiliate links.” This means if you click on the link and purchase the item, I will receive an affiliate commission. Regardless, I only recommend products or services I use personally and believe will add value to my readers. I am disclosing this in accordance with the Federal Trade Commission’s 16 CFR, Part 255: “Guides Concerning the Use of Endorsements and Testimonials in Advertising.”

4 thoughts on “Five Societal Reasons For The High Divorce Rate”