Chris set up a coaching call with Roy about the struggles he has been having with his wife. 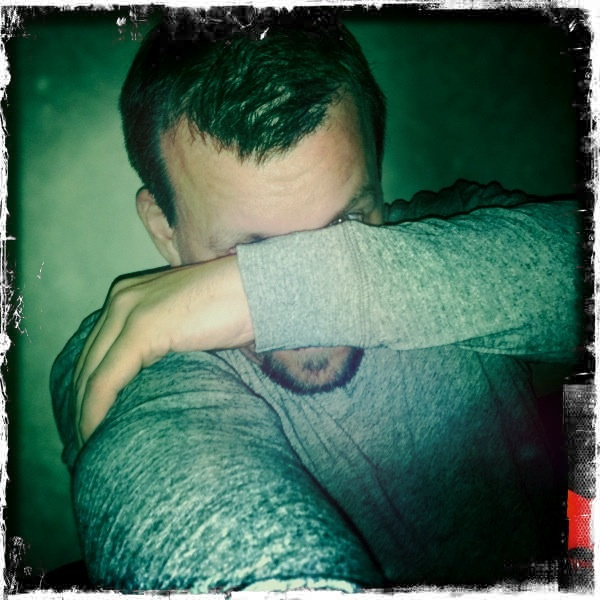 “She criticizes everything I do. I can’t do anything right. I don’t know what to do.”

Roy asked, “What do you do when you hear her telling you in one way or another that you can’t do it right?”

Chris shared, “It just makes me so mad so I try to stay away from her. I get away from her as fast as I can. I tell her I need to go to work or I go out to the garage. I want to be anywhere but around her.”

What Do You Do When Your Spouse Triggers You?

Every spouse struggles with being triggered from time to time. What we call “being triggered” is when your spouse does something in such a way that you have a large amount of emotional energy well up inside of you. Usually you feel broadly either sad, scared or angry. But whatever you feel, you feel it big.

You watched how your parents did emotions growing up. You saw what you parents did when they were triggered. You also have a long history of experiencing emotions and being triggered. Usually you have a set pattern of responding to what triggers you.

Chris reported that he regularly is in a pattern of moving away from his wife.

He said, “I want us to do life together. I want her to bring up the issue in such a way that I don’t get triggered. I want to resolve the issue so that she doesn’t have to bring it up again in the future. I want us to be able to work through when I feel triggered.”

Just because you are in a pattern of responding to triggers does not mean you have to continue to doing the same thing.

Roy asked, “What do you want, when you are at your very best most responsible and true self, to do in that situation in the future? What if you could be your very best self in that moment, what would you do instead of moving away.”

Chris reported that he would take responsibility to ask more questions, understand the issue, and compromise to develop a way forward around the issue in their future.

‘Then Peter came up and said to him, “Lord, how often will my brother sin against me, and I forgive him? As many as seven times?” Jesus said to him, “I do not say to you seven times, but seventy-seven times.’ Matthew 18:21-22 (NIV)

Roy encouraged him to try it out next time he is triggered. He encouraged Chris to notice what happens in his body when he is triggered and when he feels like moving away, and to instead, engage his wife in a conversation to plan a future together. Roy reminded him of how to use a Time Out, if he is too emotional to have a future-focused conversation.

Chris called back a few weeks later to report that out of three times his wife had triggered him since they last met, he had successfully moved toward his wife twice. Chris reported how powerful it made him feel to be able to do something different. It was hard for him to believe how important it was to him to actually decide to do something that was helpful instead of just reacting in unhelpful ways.

We love to hear from readers.  What advice to you have for Chris and other spouses like him who tend to move away from their spouse when they are triggered emotionally?  What have you used to help you through such situations in your marriage?  Would you be willing to try to put yourself into Chris’s role in the conversation and think through doing something differently next time you are triggered by your spouse?  If so, let us know how it turns out!