This April fools day had us thinking about the many scriptures that address the fool.  Proverbs 26 is a whole chapter dedicated to describing the fool.  We encourage you to look at this scripture with us and think about its message to you in your relationship to your spouse.  May your April Fools Day make your marriage stronger and healthier! 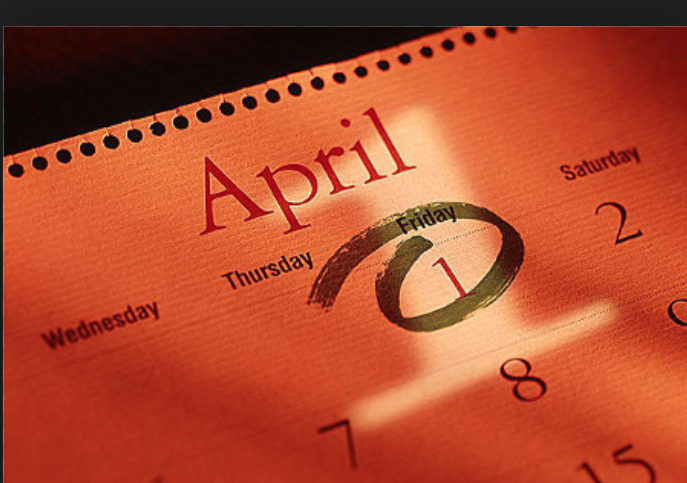 Like snow in the summer and rain in the time of harvest,
so honor is never fitting for a fool.
Like a bird that flits and flutters or a swallow in mid-flight,
so a curse that lacks cause will never come to light.

and a rod is for the fool’s back.

Like someone who cuts off his feet or drinks to his ruin,

so is the one who uses a fool to pass on his message.

Have you seen a person who is wise in his own sight?
Know that there is more hope for a fool than for him.

A lazy person says, “There’s a lion in the road!
A lion in the streets!
Another good reason to stay in today.”
As a door swings on its hinges and goes nowhere,
so a slacker turns over in his bed.
Some people are so lazy that they reach for food on the plate
but lack the will to bring it up to their mouths.
The slacker sees himself as wiser by far
than seven men who can converse intelligently.

Like a man who seizes a wild dog by the ears,
so is anyone who walks by and meddles in someone else’s argument.
Like a madman who hurls flaming spears and shoots deadly arrows,
So is anyone who deceives a neighbor
and then says, “But I was only joking with you.”

When there is no wood, the fire goes out;
when there is no one to spread gossip, arguing stops.
Like charcoal to smoldering embers and dry wood to a fire,
so a hot-tempered man kindles strife.
Whispered gossip is like a delicious first course:
it is devoured with pleasure and then penetrates deep within you.

Like a shiny glaze coating a rough clay pot,
so are burning lips that conceal an evil heart.
One who hates may camouflage it beneath pleasant words,
but deep inside him, treachery still rages;
Don’t believe him when he speaks kindly
because his heart is completely ruled by evil.[d]

And though he covers his hatred with cleverness,
his wicked ways will be publicly exposed.
The one who digs a trap for another will fall into it,
and the one who starts rolling a stone will have it roll back over him.
Liars take no pity on those they crush with their lies,
and flattery spoils everyone it touches.

Share | Tweet | Share | Pin It | +1 | print | email
Category: Ministers and Pastors
Disclosure of Material Connection: Some of the links in the post above are “affiliate links.” This means if you click on the link and purchase the item, I will receive an affiliate commission. Regardless, I only recommend products or services I use personally and believe will add value to my readers. I am disclosing this in accordance with the Federal Trade Commission’s 16 CFR, Part 255: “Guides Concerning the Use of Endorsements and Testimonials in Advertising.”