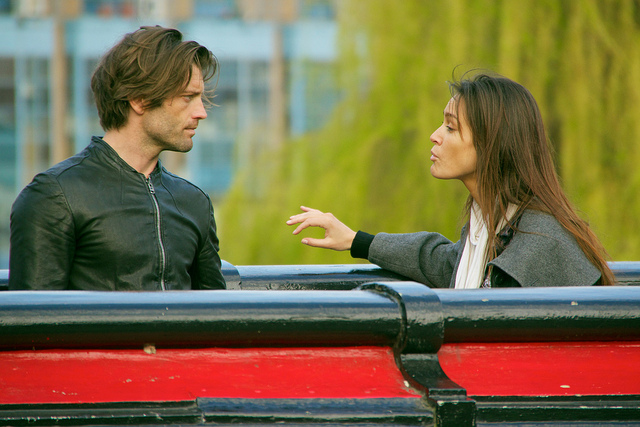 On a good day, enjoy yourself; on a bad day, examine your conscience. God arranges for both kinds of days so that we won’t take anything for granted. Ecclesiastes 7:14 MSG

Her counselor had been supporting her right to be happy. The counselor had even shared some scriptures to justify how her husband’s inattention was scriptural justification for divorce.   She was at her wit’s end.

Darla felt like they had really loved each other early in their marriage but that something had changed. She did not hear God telling her to leave him and wondered if they should do more personal work alone with individual counselors or commit to a Marriage Saving Intensive.

Perhaps you are a spouse like Darla. You wonder if you are loved anymore and you are unhappy in your marriage. Too frequently unhappy spouses are ill advised, as Darla was, to seek a divorce.

According to a study commissioned by the Institute for American Values, happiness is just as elusive as a divorced single as it is within marriage. The study included over 5,000 couples and here are some of the findings:

Darla and her husband came in the next week for a Marriage Intensive. The pain in their marriage was deeper than she had reported. And God did his miracle work in bringing healing to each of their hearts and to the relationship that day. They are still together over a year later and she reports being happily married.

How do you read the research that staying with your spouse and working it out leads to a better chance of your happiness?