We were near the end of an incredibly long Marriage Intensive day with Kurt and Cassandra. Kurt discovered that how he was treating Cassandra was based upon something from his childhood. He had just completed making a number of commitments that we believed would begin to create the marriage that they both wanted: a God-centered marriage. He was committed to being held accountable to the changes in weekly accountability follow up coaching calls. 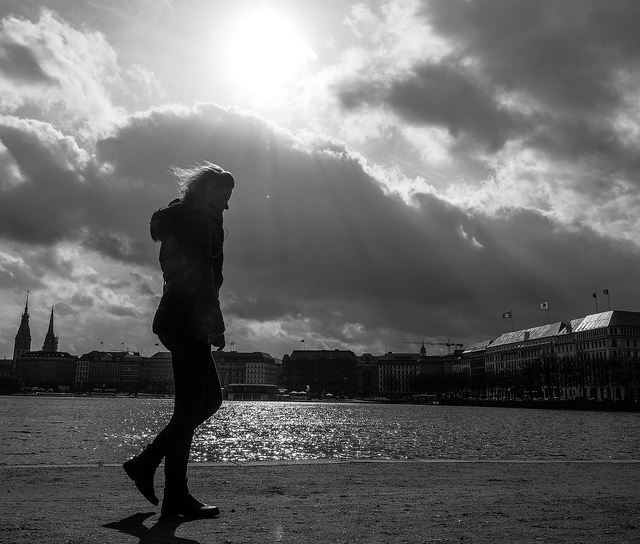 When it was Cassandra’s chance to make commitments that would help them, she said, “I truthfully don’t believe I need to change anything. I need to see if he is really going to change before I put myself out there to make any changes.” According to her, he had a history of not being willing to make change and she was having a hard time believing he was actually going to begin making the changes to which he had committed.

Every spouse experiences this frustration at some point in the marriage.

But they see the problem in the marriage is that their spouse needs to change a thing or two. And until they do, the marriage that they really want it out of reach and unattainable.   They have communicated their dissatisfaction to their spouse and yet, they have not seen any changes. Of if they witnessed change, it was short-lived.

Common Responses to Spouses Who Do Not Change

When a spouse does not change, there are some common responses that waiting spouses take.

Often the spouse who is waiting on the other to change becomes extra critical of their spouse. Their intolerance reaches to almost everything their spouse does. Even the things once thought cute and special are now viewed as negative. We interpret what they do in the worst possible way, as if they did it specifically to annoy us. And we become demanding in our tone. Instead of asking, we tell them what we want them to do.

This response may make you think that your spouse will eventually become tire of it and will be motivated to change. Instead, what this approach usually does is drive your spouse to avoid you or to lie to you. They avoid being around you because of your critical nature and they lie to you about the change you really want them to make so that you will have less to be critical about.

Because they are annoying us so much, we want to be away from them. We take on extra roles at work, church or community. We spend more time at the gym or all of a sudden begin having weekly “night out” with our friends. When we are in the home, we place an imaginary wall between us and them by focusing on our electronic device or staying busy with chores away from them.

This response may make you feel better because you are not having to deal with the annoying issue in your marriage. You may think that by avoiding your spouse, they will become motivated to make the changes you have requested. But what usually begins to happen instead is that each of you begin to get your needs met somewhere else. Instead of telling your spouse what happened in your day and hearing what happened in their day, you begin having that conversation with others. This is too frequently when emotional and sexual affairs happen.

Work to Make It Better

Another response that fewer spouses make is to do what they can to make the marriage work better. Instead of thinking, like Cassandra, that you will make an effort when you see them change, take action to create the marriage you want and do your part.

We love to hear from readers.  Do you agree that all spouses feel frustrated about their spouse not changing at some point in their marriage? What would you add to the list of of common responses to the frustration of spouses not changing?  What other suggestions would you add to the list of action steps that a spouse can take while waiting?  If you tried any of these suggestions, how did it work out for you?

Share | Tweet | Share | Pin It | +1 | print | email
Categories: Before You Divorce, Creating The Marriage You Want
Disclosure of Material Connection: Some of the links in the post above are “affiliate links.” This means if you click on the link and purchase the item, I will receive an affiliate commission. Regardless, I only recommend products or services I use personally and believe will add value to my readers. I am disclosing this in accordance with the Federal Trade Commission’s 16 CFR, Part 255: “Guides Concerning the Use of Endorsements and Testimonials in Advertising.”