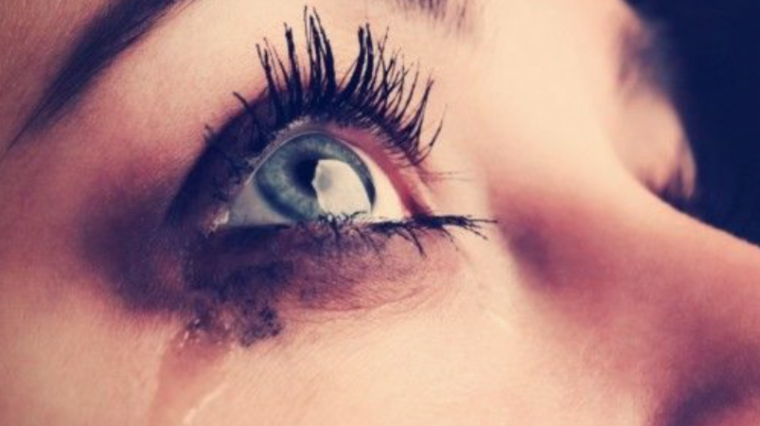 Jenny inquired about a Marriage Intensive. Their marriage began to unwind nine years ago over a disagreement about their adult daughter moving back into the house. Dalton insisted that they would be there for her and Jenny felt like her move back into the house would keep her from growing up and stepping into adulthood. 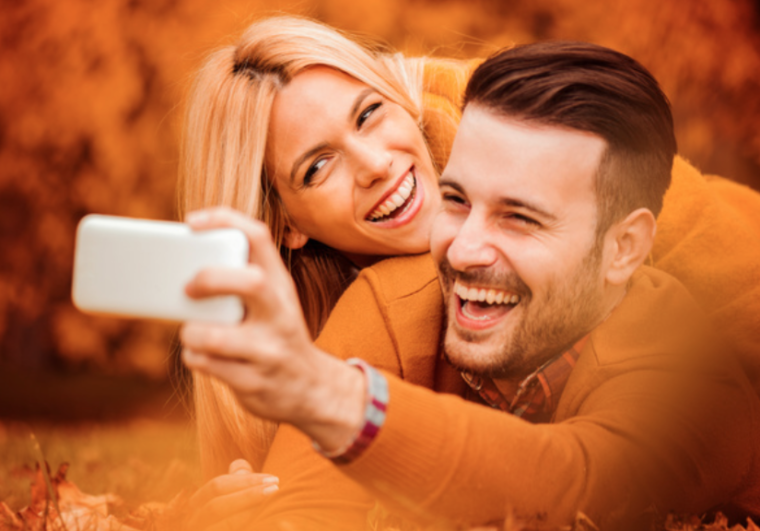 “Ever since then, we can’t talk about anything without Dalton storming out of the room.” Jenny reported that she never feels heard and can never get any issue resolved. Dalton described being nagged about everything and leaving the conversation before he did something he’d later regret.

Move Against – Move Away Cycle

Dalton and Jenny were in what we call the Move Against – Move Away Cycle. Jenny moves against Dalton with a criticism and Dalton moves away from Jenny.

Cindy was sitting on the other side of the couch with tears running down her face.  “When I told my best friend Lisa about my unhappy marriage, she told me I should look into what it would cost for a divorce and handed me a phone number of the attorney she used.” 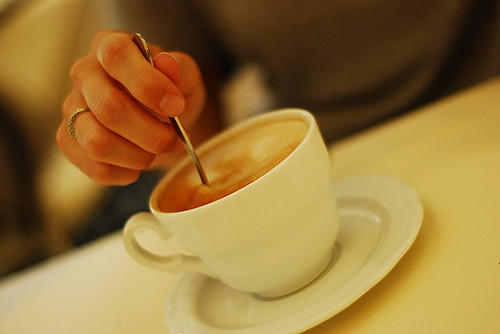 “All I wanted was for Lisa to give me some support.”  Cindy made that call to the attorney’s office who’s sales focused incoming calls receptionist talked her into a face to face, no obligation, free meeting with them to learn more about it.  During the appointment, the divorce attorney’s staff focused on the problems in the marriage and encouraged her to proceed with signing them as her representation just in case things ever proceeded.

Heather and Joe showed up for their scheduled Marriage Intensive almost and hour late. Heather was tired before we started the first process. She had been up since 5 AM when her 18 month old couldn’t sleep any longer. It took longer than expected to get three young children to her parents for the day. She was operating on fumes. 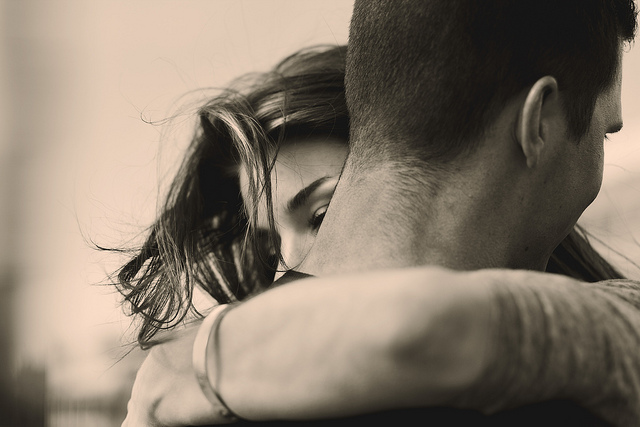 Stuck In A Pattern Of Interacting

Like every one of the three hundred plus couples we have taken through the Marriage Intensive, Heather and Joe were stuck in a negative pattern of interaction. Joe felt like he was not important or valued in the marriage as he experienced her unavailability for conversation, time together, affection, and physical intimacy.

Heather felt like she was not enough as a woman and not good enough as a wife and mother as she experienced any un-affirming remark he made as criticism of anything that she had done to take care of their young children and the domestic chores of the home.

We were near the end of an incredibly long Marriage Intensive day with Kurt and Cassandra. Kurt discovered that how he was treating Cassandra was based upon something from his childhood. He had just completed making a number of commitments that we believed would begin to create the marriage that they both wanted: a God-centered marriage. He was committed to being held accountable to the changes in weekly accountability follow up coaching calls. 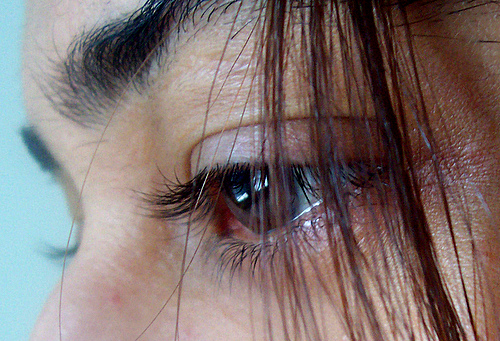 When it was Cassandra’s chance to make commitments that would help them, she said, “I truthfully don’t believe I need to change anything. I need to see if he is really going to change before I put myself out there to make any changes.” According to her, he had a history of not being willing to make change and she was having a hard time believing he was actually going to begin making the changes to which he had committed.

Every spouse experiences this frustration at some point in the marriage.

Franklin was so tired of her complaining. “I work 10-12 hours a day and when I get home I have to take care of the chores around the house. By the time I get to finally rest, she’s griping at me to spend time with her romantically and it feels like another chore.” 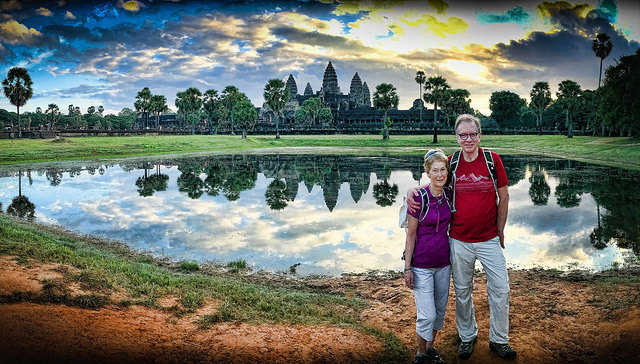 When he and Jamie came in for their Marriage Intensive, it was true that she wanted more emotional and physical connection with him. She wanted to date and to travel as they did earlier in their twenty-five year long marriage. She worked from home and took care of most of her chores and connecting with friends before he returned from work. “I feel like everything is more important to him than me.”

Setting Up A Life With No Thought About Relationship 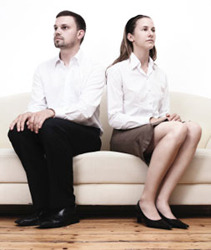 On a good day, enjoy yourself; on a bad day, examine your conscience. God arranges for both kinds of days so that we won’t take anything for granted. Ecclesiastes 7:14 MSG
Comment0 | Share | Tweet | Share | Pin It | +1 | print | email

Dana and Tony had been married for seventeen years when they came in for a marriage intensive. Dana had asked him to move out and he did not know what else to do when he called. 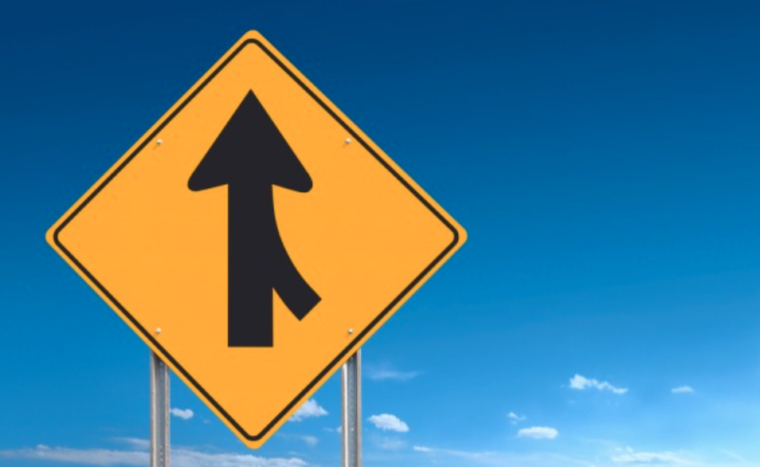 Dana complained that Tony was an embarrassment to her. Any time she invited him to a couples gathering with her friends or to her company events, she felt like he purposefully caused a scene. He would put her down as a wife or make fun of her in some way.

Tony felt alone in the marriage. She refused to ever go on a bike ride with him, join him on a golf outing, or go to the gym with him. Occasionally when he was out with a couple of his friends, she would show up unannounced and unplanned and then be upset with him if he did not leave his friends to be with her for the rest of the night.

Work toward unity, and live in harmony with one another. Romans 12:16a (VOICE)

Kay and Brian were at a breaking point. She was focused on being the best mother she could be and had given little effort in her marriage for the past fifteen years. He would attempt to avoid conflict by bottling it up inside until eventually he would explode in yelling and threatening. 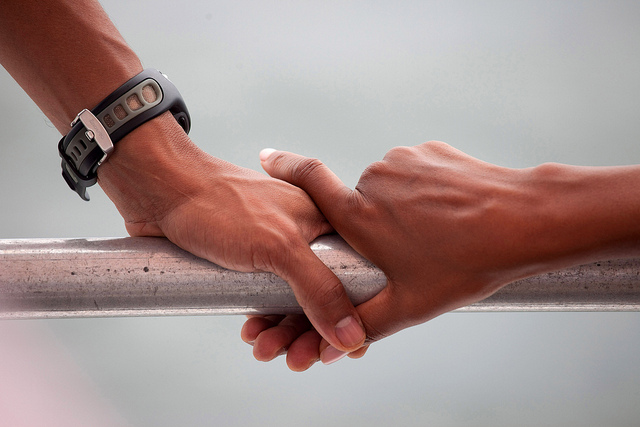 After one of his tirades, Kay asked him to move out. Separated, they reached out to their Pastor for support and he had them call us. They set up a last-ditch effort Marriage Intensive with us to save their marriage.

We spent the day together. God did what He usually does during the long day of work. He healed each of them in their most broken place and began to heal the old wounds in their relationship.