Mary and Dan were at an impasse after sixteen years of marriage. Dan was tired of “her bitchin’.” Mary was sick of not being able to trust that she was the only one. “I’m all done. I married the wrong person again.” 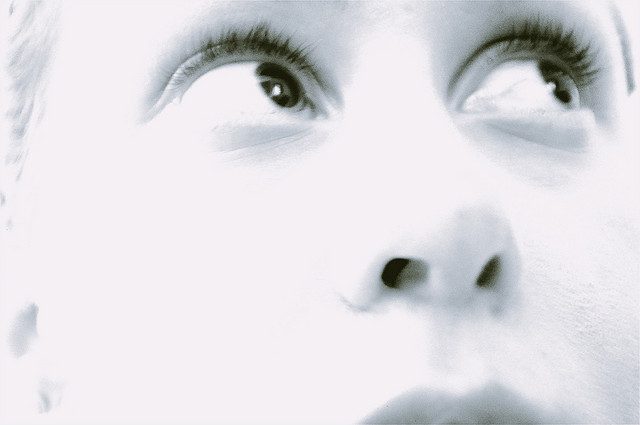 Mary had married right out of high school in what was an attempt to leave an abusive childhood home. After finding him in an affair with who she thought was her best friend, she divorced him. Within a year she met an older more mature man and quickly moved in. After five years in a controlling and dangerous marriage, she divorced him.

Mary had sworn off men when she met Dan. She needed a place to stay and they became roommates. In the next year, he asked her to marry him and they began a family.   Over the years, Mary’s heart vacillated between fully loving him and wondering when he would hurt her.

We Carry Our Past Relationships Into Our New Marriage

Mary, like many other people who are in their second or third marriage, struggles with fully trusting. Over the years in our work with messy marriages in our Marriage Intensives and in working with thousands of couples in our Life Together Forever Weekends, we have noticed a pattern with people with those who have married after a broken cohabitation or marriage: it is nearly impossible to fully trust and love deeply again.

Even with a spouse that is everything we had over hoped for, fully giving our heart over to a new relationship is difficult. You want to, but there is a little piece of you that is afraid that your heart will be broken and the marriage will fail like the last one.

Why You Need To Make This Marriage Work

If we are describing you, you are not alone!

Like a piece of tape that looses its stickiness every time you repeat the action of sticking it, tearing it away and re-sticking it, your heart’s ability to fully trust and deeply love is weakened with each serious relationship.

Stay Stuck In A Bad Marriage Or Get Out?

When it get’s tough and there is a season that lacks love, joy, peace and connection, most spouses feel stuck. They wonder if this is all that they will ever get out of their marriage. They feel like their spouse is the problem and they wonder if they have married the wrong person.

Most spouses think they have to make a decision between two difficult options:

‘Now we look inside, and what we see is that anyone united with the Messiah gets a fresh start, is created new. The old life is gone; a new life burgeons! Look at it! All this comes from the God who settled the relationship between us and him, and then called us to settle our relationships with each other.’ 2 Corinthians 5:17, 18

In one huge study on marriage, spouses who reported being unhappy in their marriage were surveyed five years later.

We love to hear from readers.  Have you ever read the statistics in this article before?  What advice do you have for spouses who are trying to choose between leaving or staying?  How important is you to make your marriage work?

4 thoughts on “Should I Stay or Should I Go?”